As an adjunct to the development of his career, Jim has tried to immerse himself in the world’s culture and art. As a result his influences range far and wide. Some would refer to these influences as memes or imitated elements. In that regard to his work, he would want to say that he attempts to modify and contextualize this material into something interesting and original.

He discovered that one way to accomplish this is to transfer these elements to a different medium, particularly a medium that has evolved according to his ability to work in it.

In ceramics he has pursued and developed three general directions. First: decoration over or under glaze; this involves drawing, painting, and graphic techniques (waxresist).

Second: Low-relief manipulation of the clay surface; this involves the use of stamps, molds, rollers, textured fabrics, and carving.

Third: Textured naturalistic surfaces; this involves the application of body-slips by brush, sponge, spattering, and finishing with staining and sanding; this is an attempt to create a surface that appears to be formed or weathered by natural forces. 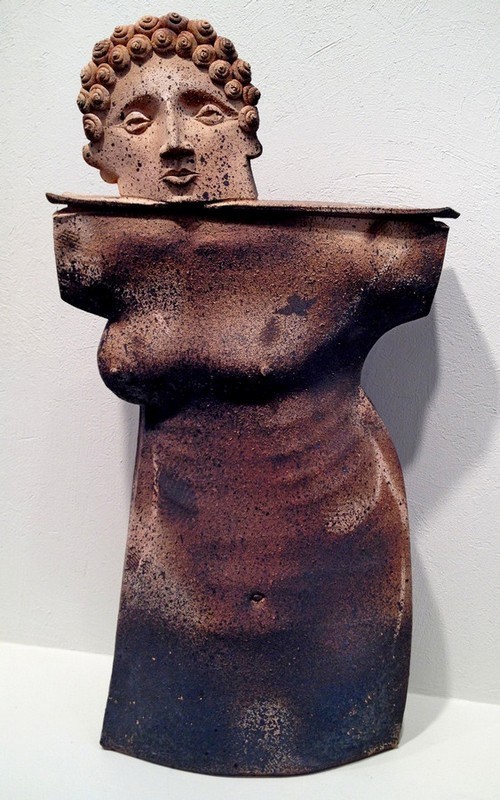 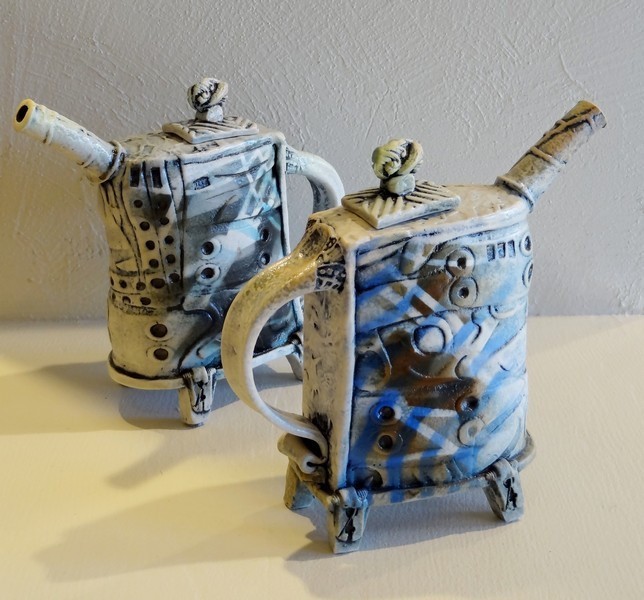 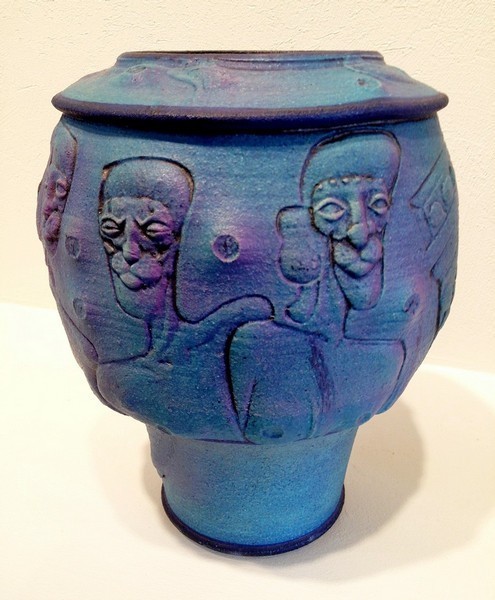 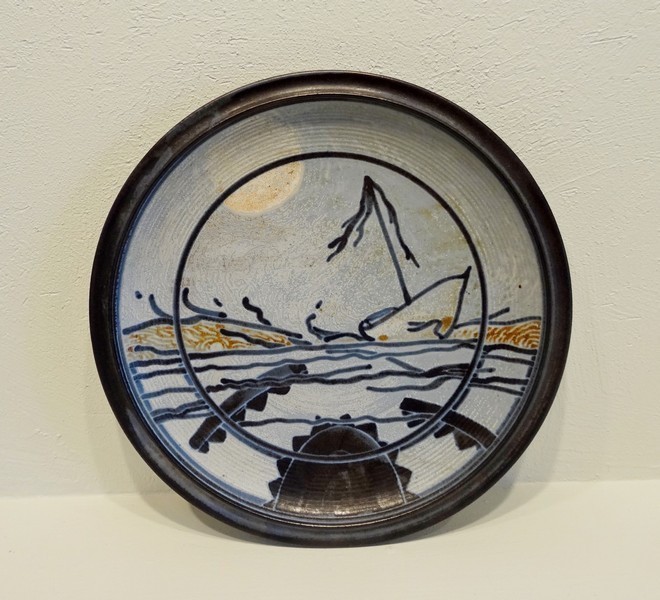 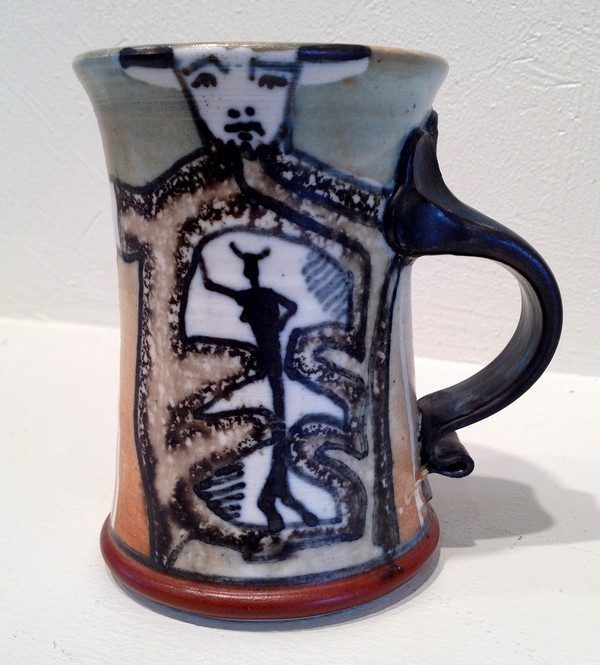 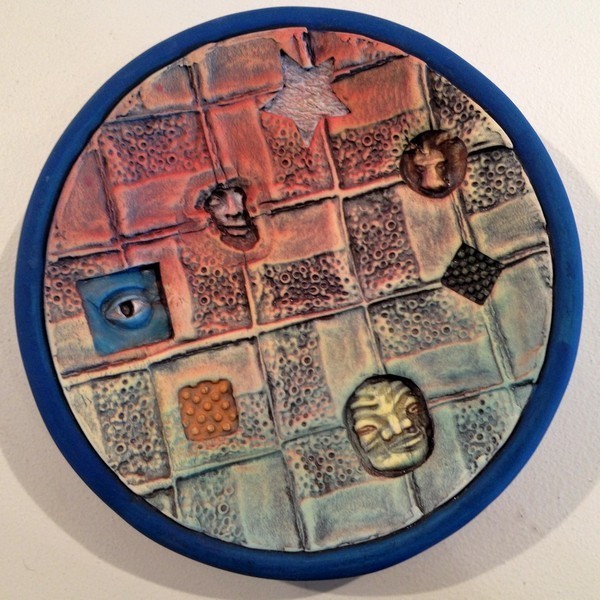 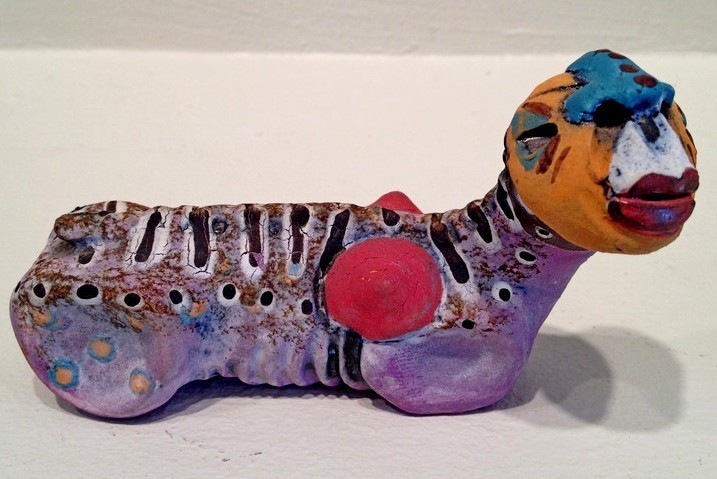 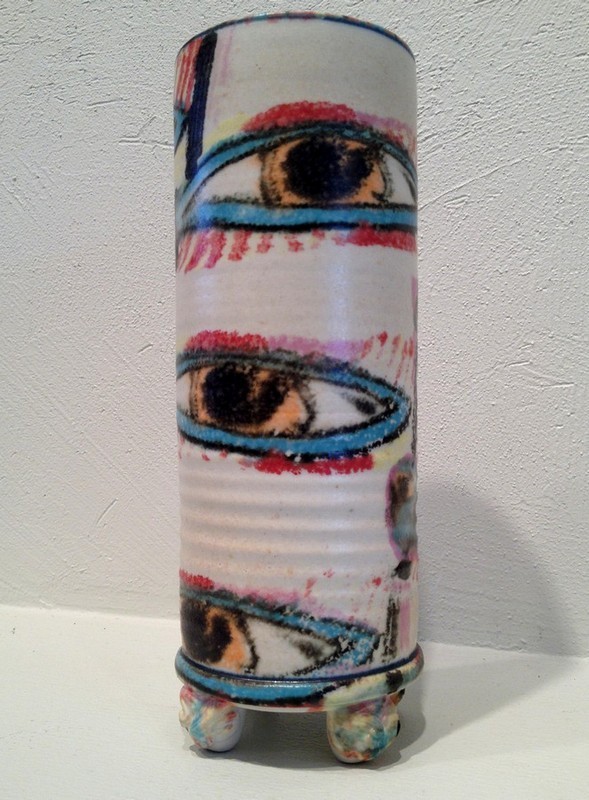 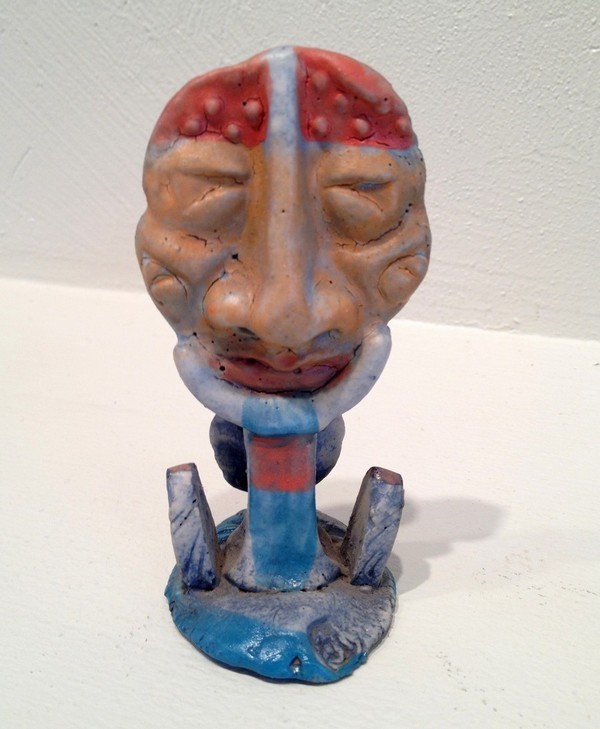 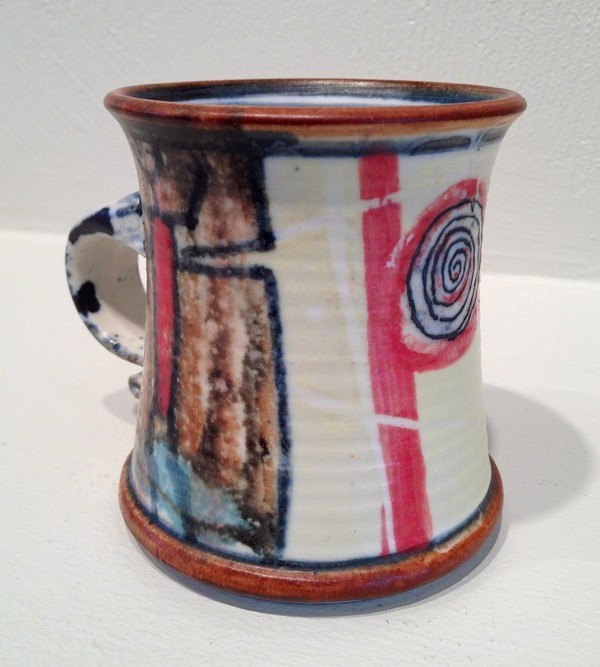 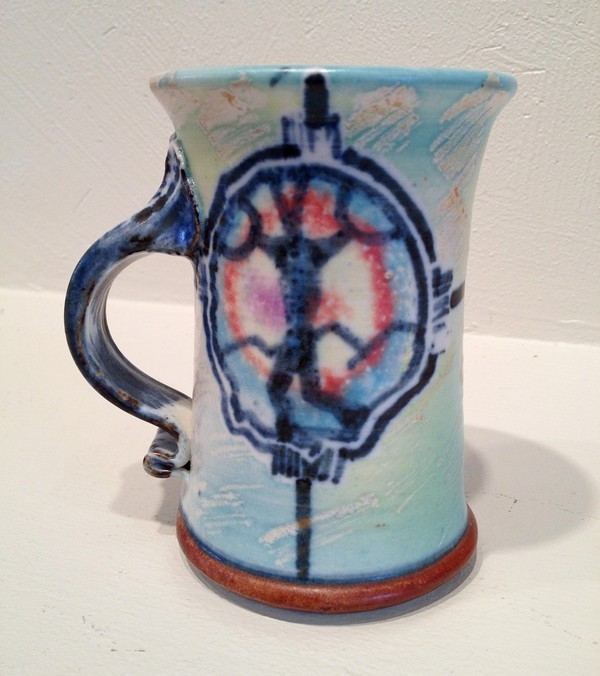 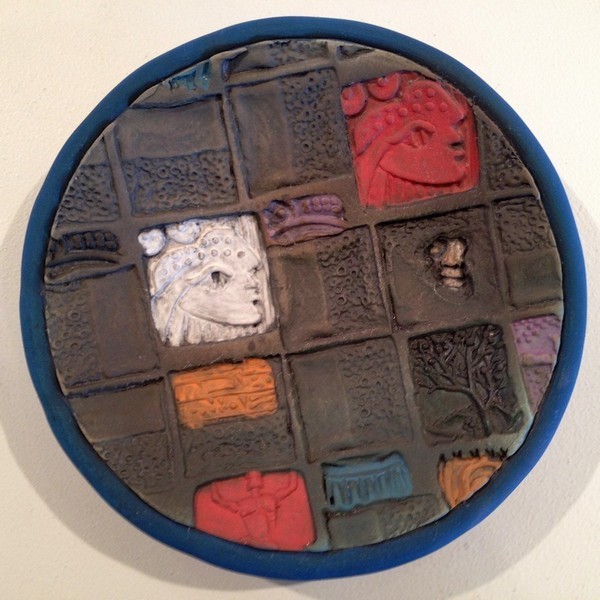 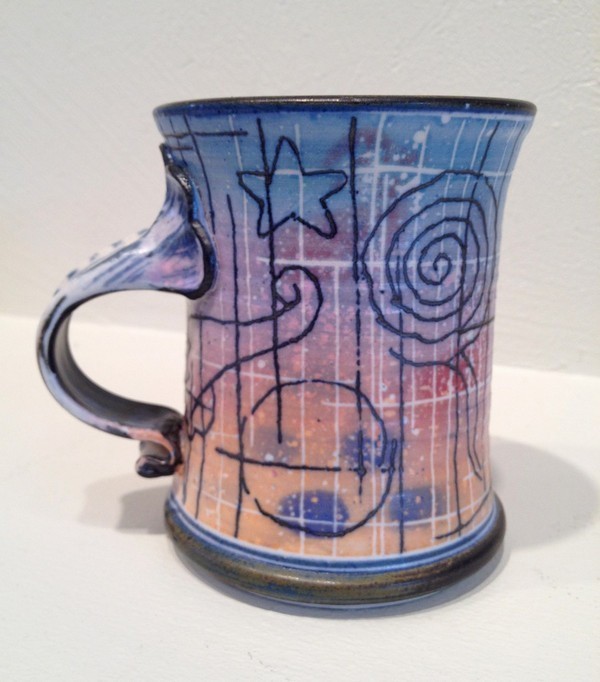 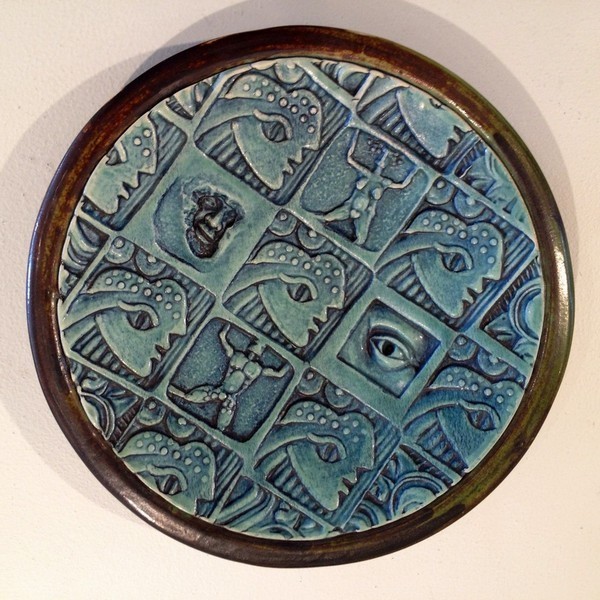 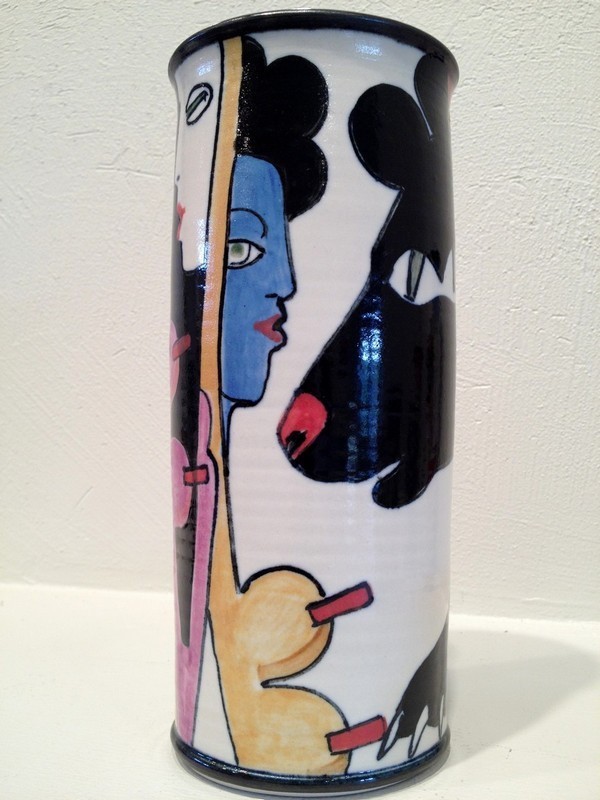 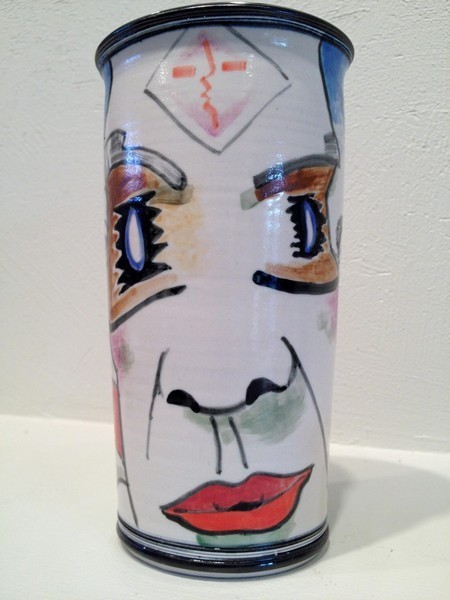 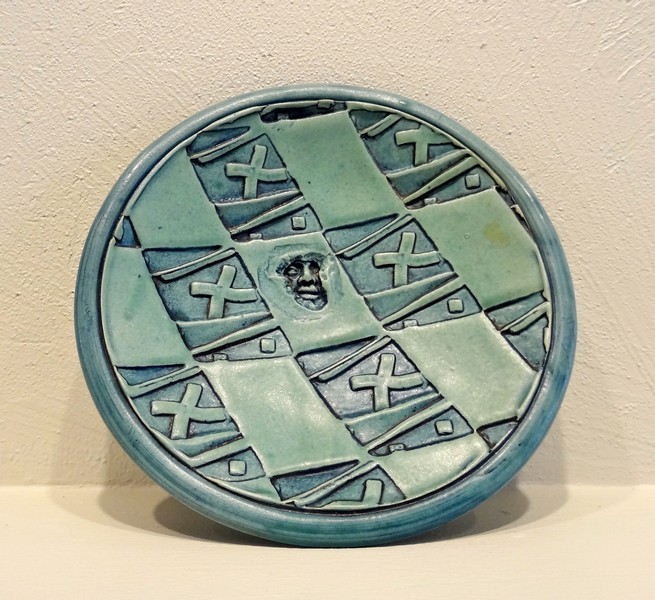