Originally from San Juan, Puerto Rico, Jorge moved to Albuquerque, New Mexico, his mother’s native state, in 1981. He soon began roaming and exploring the Southwest. He immediately fell in love with SE Utah and its endless and awe-inspiring natural wonders. He now has a home in nearby Hanksville. In 2018 Jorge retired after 40 years of high-school teaching and coaching (Spanish, Drafting, Photography, AP Art History). He highly recommends retirement.

Always an avid and enthusiastic tourist and photographer (his summers were open), in 2005 Jorge’s artistic career began in earnest when he took a class in the old-school printmaking process of photogravure at New Grounds Print Workshop in Albuquerque. It was love at first sight. Jorge feels that this process allows him to take photography into a more creative, expressive, and personal level, the end result being a more timeless and vintage product. He now also produces monotypes, collographs, cyanotypes, and encaustic prints. He continues to print enthusiastically at Remarque Print Workshop in Albuquerque.

With a Masters in Architecture (Columbia University 1979). Jorge has always had a natural affinity for structure, mass, volumes, shapes, and solidity, be they man-made or natural. This is certainly reflected in most of his photogravures and other prints. 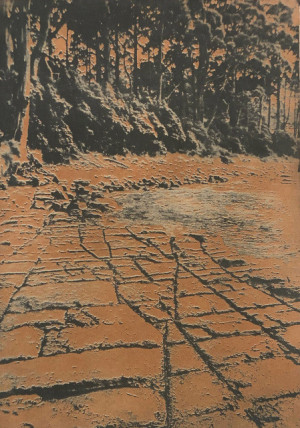 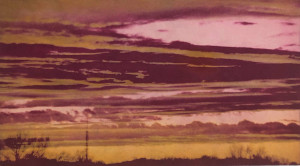 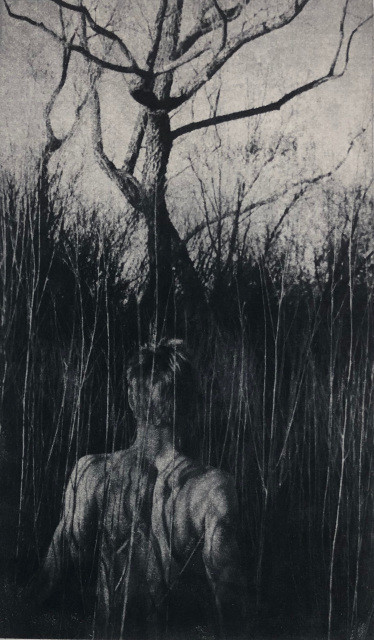 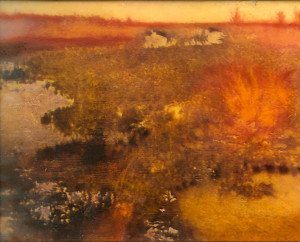 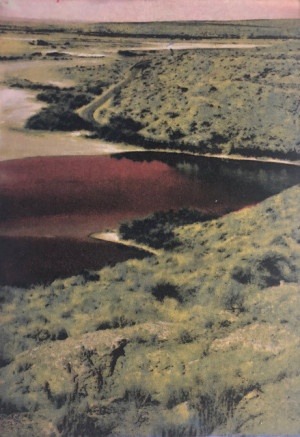 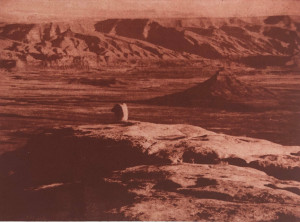 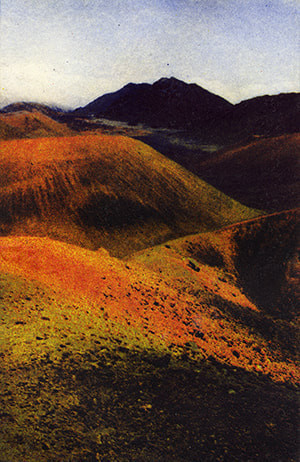